The Executive Management of the EPPF 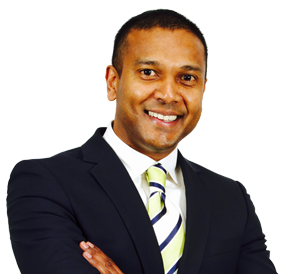 Mr Abrahams joined the EPPF on 1 September 2018 as the Chief Financial Officer until he was appointed as the Chief Executive and Principal Officer effective 1 April 2021. He began his career at Deloitte & Touché Chartered Accountants and later joined Eskom where he held various leadership roles in Finance. Prior to joining the EPPF, he was the CFO of the National Home Builders Registration Council.

As the Chief Executive and Principal Officer, Mr Abrahams serves on all the Committees of the Board of Trustees within the EPPF. 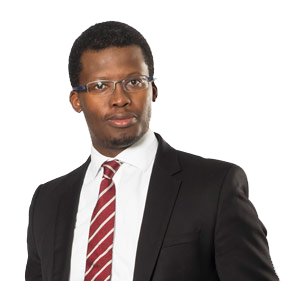 Prior to joining EPPF, Mkhize held positions at Coronation Property Equity Fund, worked in the direct real estate industry and in the Stanlib Listed Property team from late 2010 until April 2014. 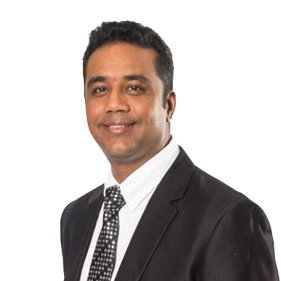 Joey Sankar joined the EPPF on 01 July 2014 as Project Manager and as the Manager of Retirement Fund Operations on 1 September 2015. Prior to joining EPPF Mr. Sankar held managerial positions in various including Alexander Forbes Financial Services, NBC Holdings and Deloitte Consulting.

Mr. Sankar serves on various committees within the EPPF including the Benefits Committee, Legal and Technical Committee, Executive Committee, Procurement Committee, Medical Panel and the IT Steering Committee. 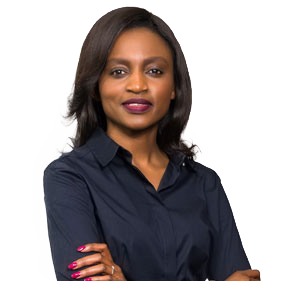 joined EPPF on 01 April 2017. She began her HR career at the Foschini Retail Group in Cape Town. Prior to joining EPPF, she held various HR roles in different financial institutions, such as Standard Bank, the Johannesburg Stock Exchange and the South African Reserve Bank.

Head of Risk and Compliance 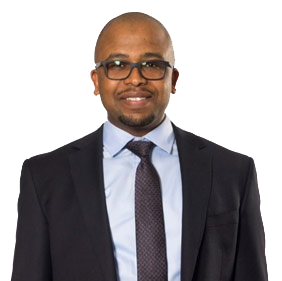 Mr. Ayanda ​ joined the EPPF on 1 July 2007. He has held various leadership positions in various including Asset Management and Management. 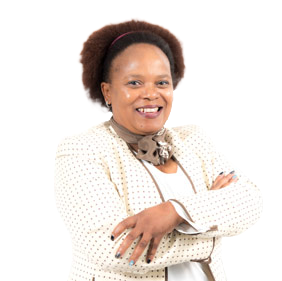 Ms. Melk is the Head of Legal & Corporate Secretariat. She joined the EPPF on 1 April 2018. She began her career as a Legal Advisor by Mmabatho City Council. She later joined the Department of Trade and Industry where she started as the Secretary: as the Deputy Director. with an opportunity at where she as the Deputy Group Company Secretary.

Melk then moved on to the SABC and South African Airways where she held the Group Company Secretary roles. She partnered with the North West Development Corporation as the Company Secretarial Consultant.

Prior to joining as the Company Secretary.

She is pursuing a qualification in International Leadership Development at the Gordon Institute of Business Science. 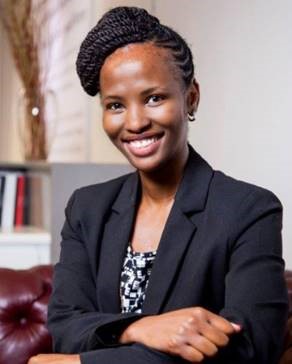 ​ joined the EPPF on 6 January 2020. joins the EPPF from Absa Group, where she was the Head of Technology for the Insurance Cluster. She is a highly experienced Technology leader with 17 years’ experience in the IT industry. Among her achievements, was as one of South Africa’s fifty most inspiring women in the Science, Technology, Engineering and Mathematics sector for 2018 by the Consulate of the Netherlands in collaboration with International.